It could be
from nowhere
else 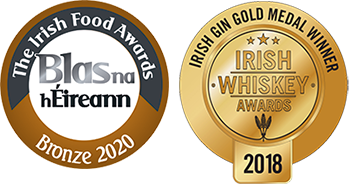 Locally
grown from
seed to sip 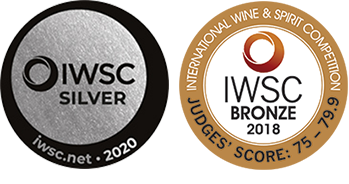 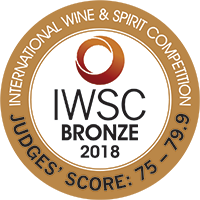 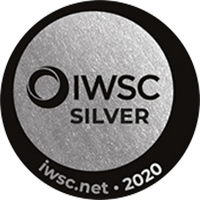 The IWSC is the world’s largest and most influential international spirit awards company. It has been tasting and reviewing the world’s finest wine and spirits for over 50 years. In that time, the IWSC has earned a reputation for innovation and engagement, as well as for unbiased, meticulous and authoritative judging. 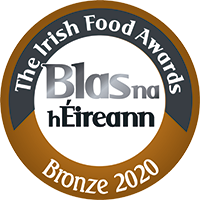 The Irish Food Awards is the biggest competition for quality Irish produce on the island of Ireland.

The Blas awards are the biggest blind tasting of produce in the country, and the criteria on which the product is judged as well as the judging system itself, which was developed by Blas na hEireann with the Food Science Dept of UCC, is now recognised as an international industry standard.

Research has shown that the Blas accreditation has the highest recognition amongst Irish consumers and using the award logo on packs encourages shoppers to buy these products. It is their guarantee of a top-quality Irish product.

Blas na hEireann was founded so that quality benchmarks could be established for Irish produce on a level playing field. 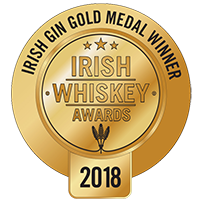